Spelling 1942, provides a fun way to learn spelling.  Every school gives out spelling list.  Your children can learn the school spelling list in this app and reinforce the learning by playing game this simple game. 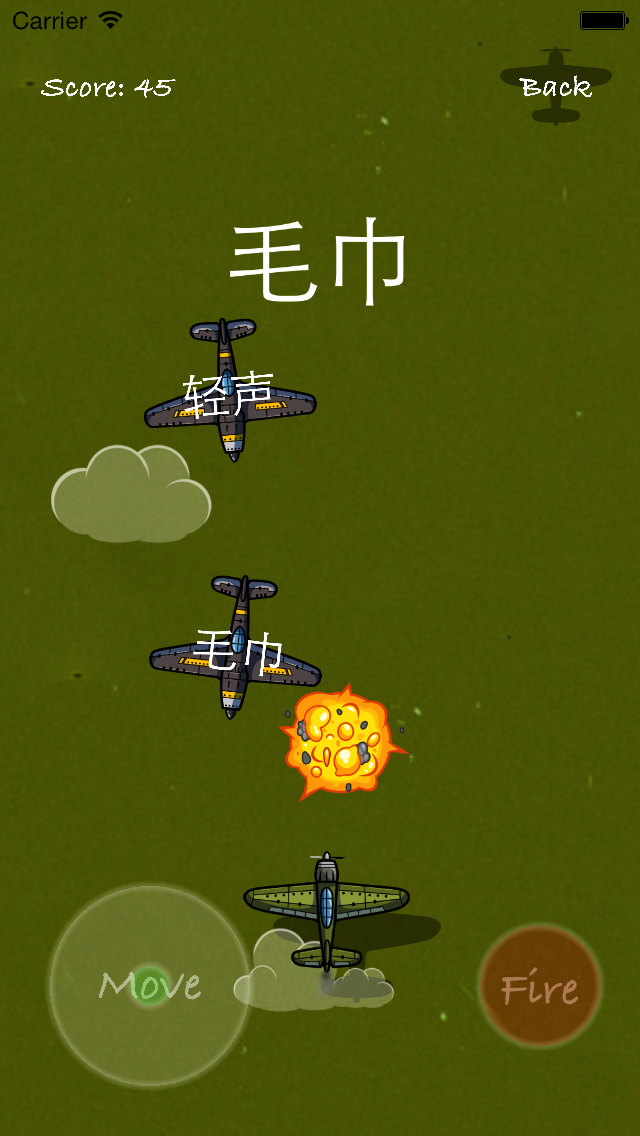 The spelling lists are contributed by parents and teachers.  It is organised into Country, School, Level hierarchy.  School teachers are encouraged to submit their spelling list in MS Word file by email and I will make it available in this game. 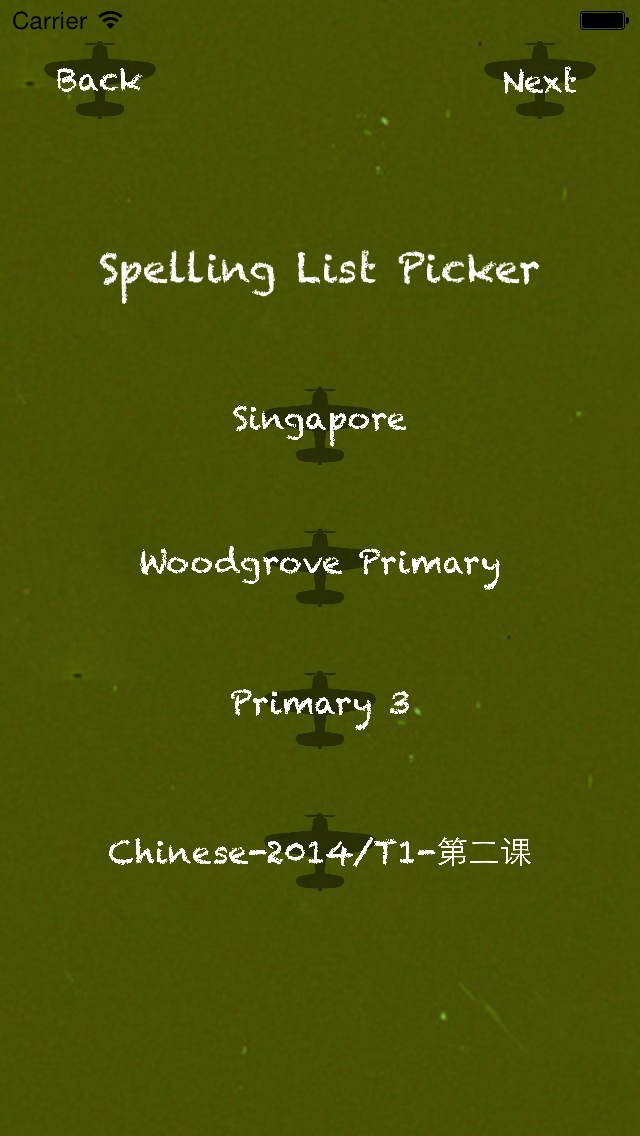 A player can play the game in practise and challenge mode.  The practise mode is useful for the learning the words.  The challenge mode is designed to encourage children to aim for higher score and avoid making mistake.

In level 2 game play, the game is more difficult because some "mutated" words will be appear as distractions.  For example, a word "spad" will appear instead of "sped" to test whether the player can pick up the right word.  If the player shoot the wrong word, he/she will get a penalty score.

The game supports English, Chinese and Malay language.  It should be able to support any language in iPhone Siri.  Feel free to drop me a request on a new language if you are interested in.
Posted by Nebitrams at 17:28 No comments:

Nebitrams
My passion is to create useful Apps that helps you in little ways :-) Three Quarter Tank tells you how much petrol to top up to reach Singapore custom with 3/4 tank. HappyPacker promotes community food packing service. iLoveSpelling will improve your kids spelling test result. Kopi C will help you with the Singapore/Malaysia local coffee lingo when you are placing local coffee orders.